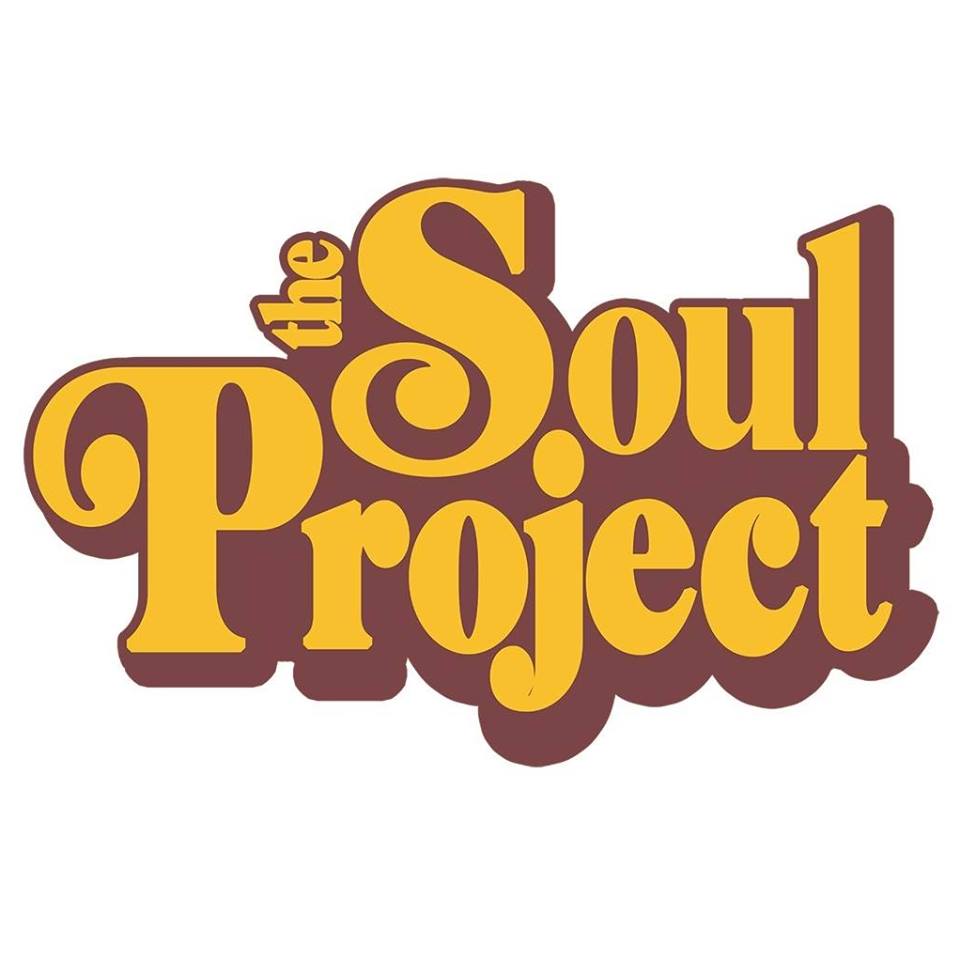 With soulful grooves and impeccable musicianship, The Soul Project brings the vibrant spirit of New Orleans everywhere they go. Crowds can’t help but let loose to their energetic and original mix of Funk, Jazz, Soul, Blues, and Gospel.

After 4 long years of hustling, the self-proclaimed ambassadors of funk have released ‘The Long Hustle’, the follow-up album to their 2013 Offbeat Magazine’s ‘Best Of The Beat’-nominated debut album, ‘Music For Movers & Shakers.’ The release, the first on the Soul Universal Productions label, represents not only the last 4 years of hard work and constant playing, but the complete journey of the Soul Project from its inception in 2001 until the present. With some retooled tracks (Celia, Down By The Riverside and What’s the Meter) that have finally been realized in their intended form, and brand new offerings (What We Got, BedBugs, Spotlight), compositions from saxophonist David Ludman (Blue Snail) and Jeremy Habegger (Gsus), plus the band’s New Orleans-inspired cover of The Beatles’ ‘Blackbird’, this album has something for everybody.

Finding inspiration in the music of the masters such as Walter ‘Wolfman’ Washington, the Meters, the Neville Brothers and Galactic, the band has been concocting their own heady brew of funk in the great New Orleans tradition for over a decade. Long-standing residencies on world-renowned Frenchmen Street have enabled the band to hone their unique sound, while festival appearances (New Orleans Jazz & Heritage Festival, French Quarter Festival, Jazz in thePark) and regular tours have allowed them to share their music with a wider audience.